Snap Inc on Wednesday revealed that Snapchat's daily active users in India had increased nearly 150 percent in the past one year since the third quarter of last year. The Santa Monica, California-headquartered company also announced a Hindi makeover of its original series Phone Swap and the launch of new shows featuring Indian celebrities. Additionally, SnapKit integrations were announced during the event to provide entertainment and news content to Indian users. The company also announced its partnership with NDTV, the parent company of Gadgets 360, to specifically allow Snapchat users to share information including breaking news, price comparisons, and NDTV videos.

Snap cited its internal data between the third quarter of last year and this year to highlight the growth of 150 percent daily active users. The company also mentioned that over four crores unique viewers in the country had watched a show from the Discover tab of the Snapchat app since August last year. The Discover tab was launched as a part of the Snapchat app in the country in 2018.

Snap additionally announced its partnership with NDTV to offer SnapKit integration and let users share news videos, breaking news stories, shows they're watching, price comparison information, and real-time ETA when travelling across the country by train all while inside the Snapchat app. Similarly, a partnership has been announced with Alt Balaji to offer sharing of entertainment content through the Snapchat app.

To reach new users in the country, Snapchat is bringing a Hindi adaptation to Phone Swap, which is one of its longest running Snap Originals. There are also plans to bring new shows featuring celebrities, namely Anushka Sen, Raftaar, Ruhi Singh and Vir Das. All this will premiere in 2021. 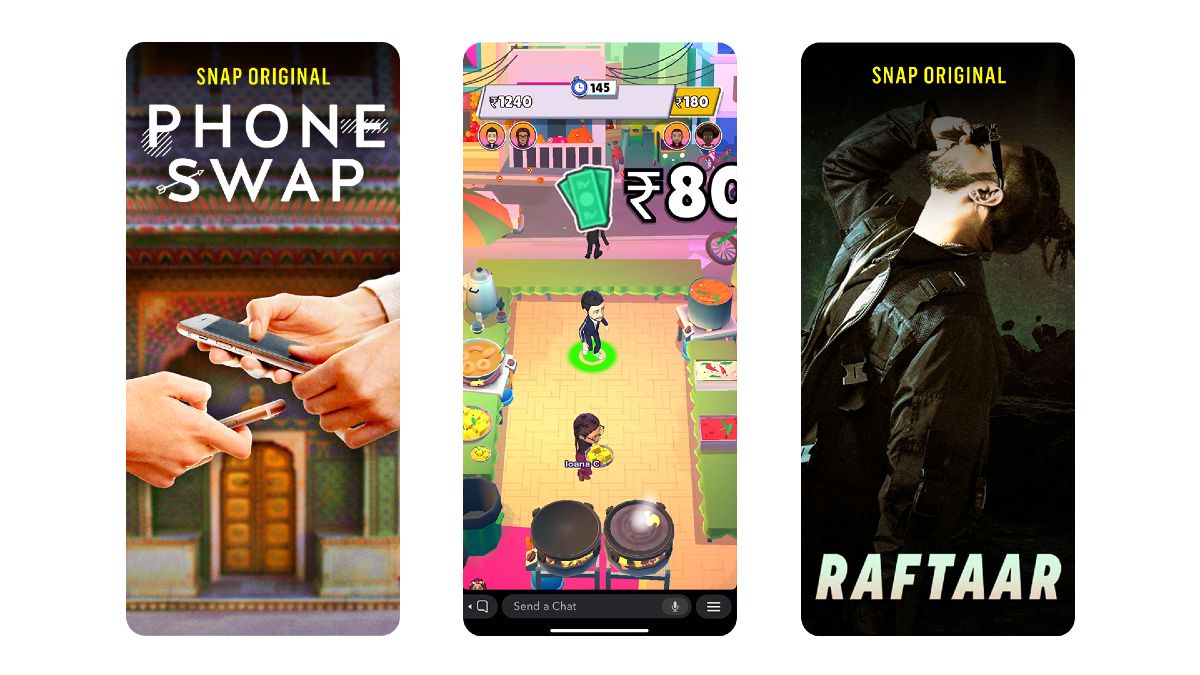 Snapchat original Web series, shows, and games are getting ready for Indian users

Snap also announced the launch of a custom-made version of Ludo Club from Bengaluru-based Moonfrog Labs, which is the first Indian partner for the Snap Games platform. Another game, Ready Chef Go!, which is claimed to have seen 2.5 crores unique players in the first six months of its launch since December last year, will also receive an update with an Indian kitchen challenge called Dosa Dash' that will bring Snapchat users the ability to virtually cook up Dosa with their friends. 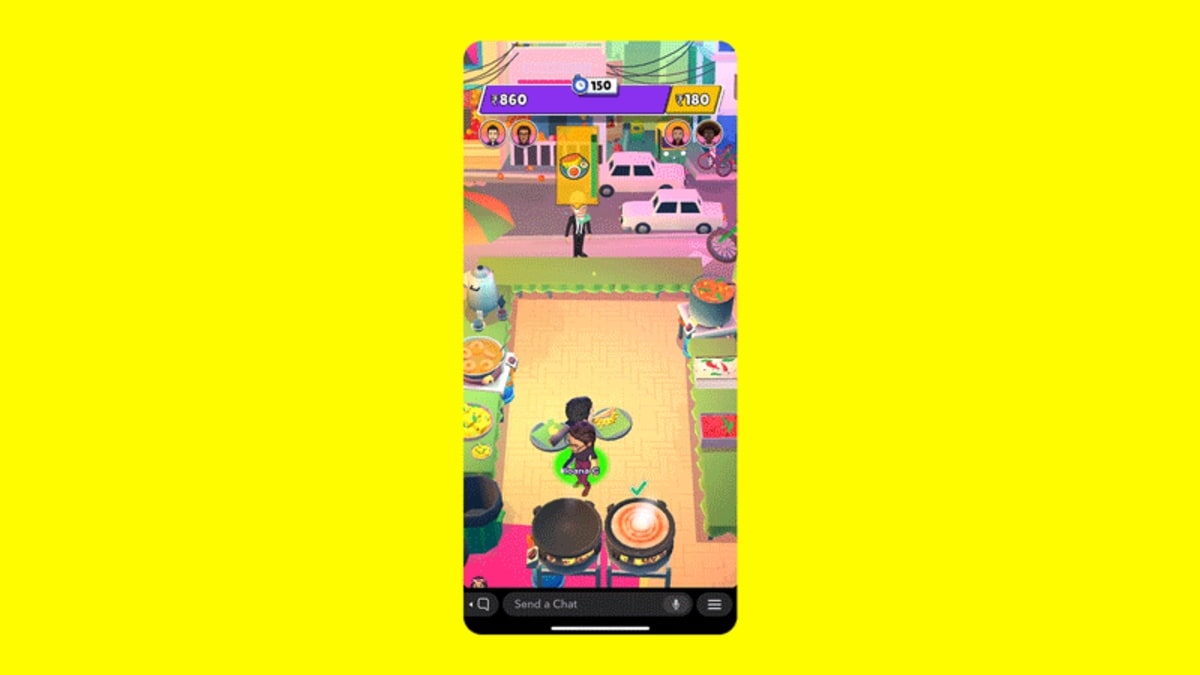 It's exciting to share what we've been working on over the past few months, said Durgesh Kaushik, Head of India Market Development at Snap, in a prepared statement. It's always been a priority to us that Snapchat feels like it was made just for you no matter where you are in the world or the language that you speak.

In August last year, Snap opened its office in Mumbai as an initial effort to start localising its experience in the country. The company at that time announced that it achieved a 40 percent increase in its daily active users in the Indian market.

One big aim for Snapchat in the Indian market is to increase the amount of cultural relevance we have within the overall community, said Jared Grusd, Chief Strategy Officer, Snap, while speaking with Gadgets 360 at the time of launching its Mumbai office.

Can Netflix force Bollywood to reinvent itself? We discussed this on Orbital, our weekly technology podcast, which you can subscribe to via Apple Podcasts or RSS, download the episode, or just hit the play button below.