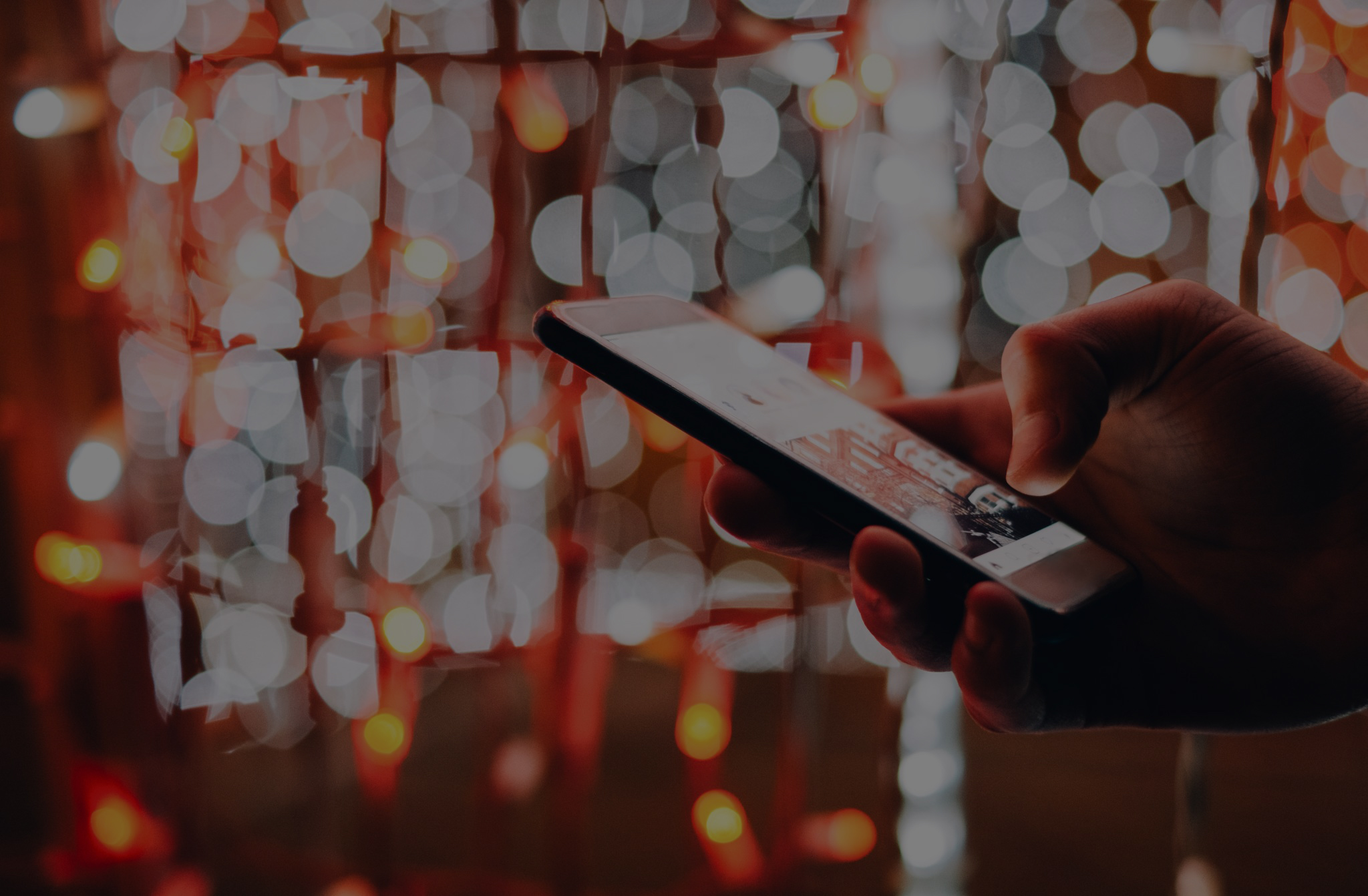 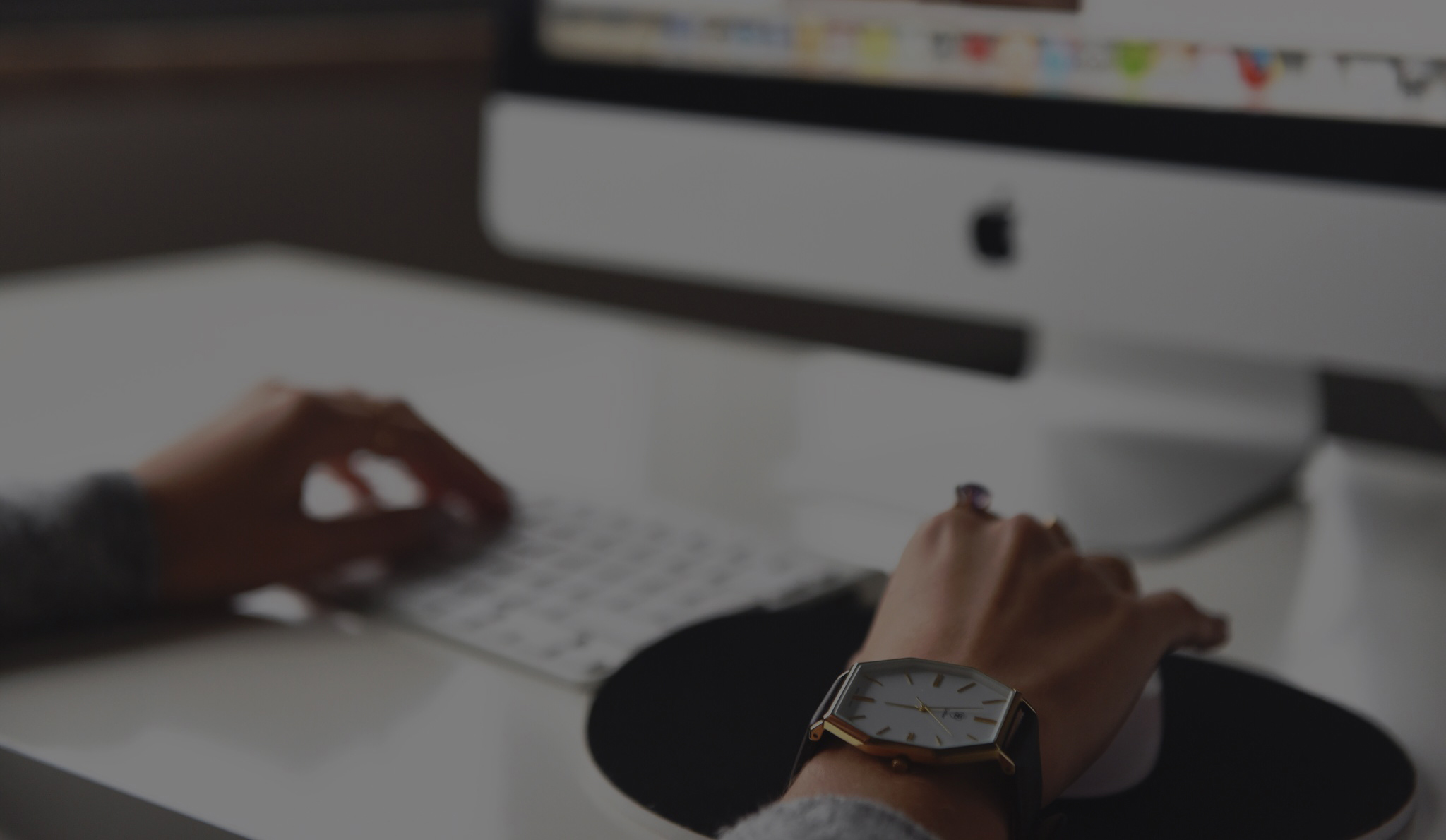 Get your startegy now

Tell us what you want, We are SocialBoil, Your best option to grow up!

We may not know who you are, but we will help you achieve your goals.

A team of US astrophysicists has produced one of the most precise measurements ever made of the total amount of matter in the Universe, a longtime mystery of the cosmos.

Microsoft Surface Laptop Go with 12.5-inch display and Microsoft Surface Pro X with upgraded internals may debut on Thursday, October 1. A report states that Microsoft has plans to unveil the new products with pre-orders starting with the event and sale dates following later.

App developers and entrepreneurs in India have started demanding a national app store alternative to Google Play, which has so far dominated the app ecosystem in the country. The call for an alternative started shortly after Google announced a 30 percent fee for the apps that are there on Google Play but are not using Google’s billing system.

Our social media advertising services are proven to accelerate growth. By advertising through social media, 100% of our clients have seen results at lower costs than before.

Get found on Google & Bing for relevant searches with our SEO services. Our initial and ongoing optimization service ensures higher rankings and more clicks.

Our Blue business package is ideal for start-ups and businesses that have a limited budget but want to take advantage of social media to promote their brand, product and services at affordable prices.

Our Platinum Business package is ideal for medium to large organizations that want to completely outsource their social media presence to experts and monitor their brand reputation.

Our Custom social media packages can be customized to your needs and requirements. Our social media experts will help you select which features to include in the package based on your budget and business goals.

Since we used Social Boil services we have seen a 100% increase in newsletter subscriptions in Search Engine Journal.

In Social Boil specialize in creating content with SEO approach without losing quality in writing...

Manager at Nelly rent a car

I found much more than I expected, their dedication to the client is very far, they always answer my...

Within 1 month of acquiring the service, our conversion rate of visitors to email subscribers increased from 2.1% to...

Using Social Boil services we achieved a 100% improvement in our email conversion rates, which resulted in significant revenue.